Bruce has Produced, Managed, and Consulted on dozens of theatrical productions On and Off-Broadway, National Tours, and International Festivals. From Tony-nominated shows such as Having Our Say and Crazy For You to the record-breaking performance of Solitary Confinement at Washington DC’s Kennedy Center for the Performing Arts, his insight into Broadway and beyond has made him an asset to even the most challenging of productions. From supervising the building of mobile ice rinks for Ice Theater of New York to building a complete theater in an abandoned warehouse for Carnegie Hall’s anniversary production of West Side Story, Bruce brings together the creative, technical, and logistical aspects of production from concept to the final curtain. 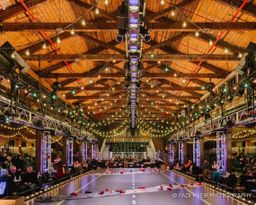 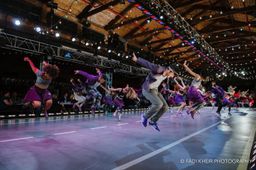 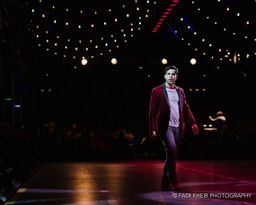 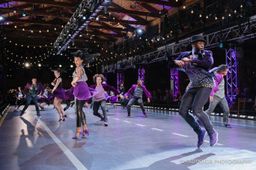 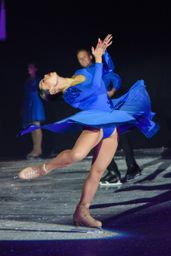 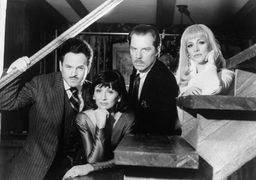 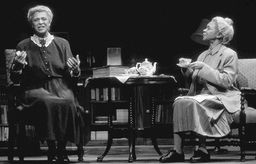 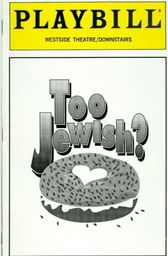 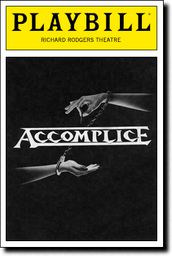 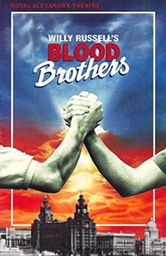 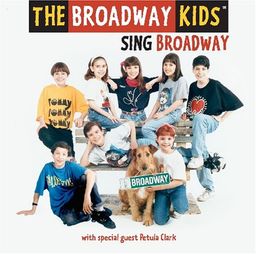 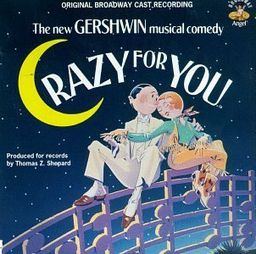 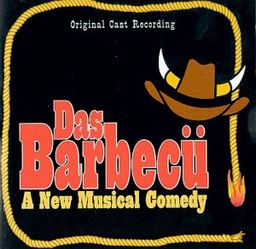 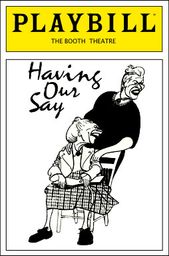 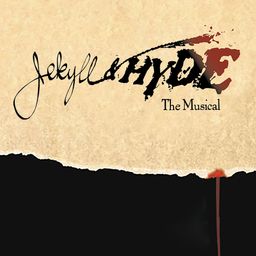 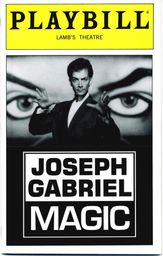 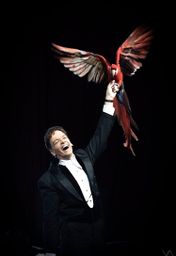 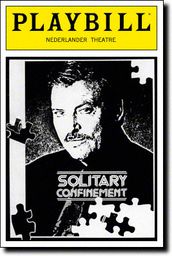